The battle of the operating systems: Windows vs OS X vs Linux

That’s right. It’s time to look at what’s out there, which one is the best, and why. But before we begin, let’s clear up a few questions. Yes, we are indeed a “Windows only” IT group. We do work on OS X and Linux every now and then, but our focus is Windows. I myself (Jeremy writing this one today) grew up using OS X so I’m somewhat familiar with Macs. Do I prefer them? No. But I’ll try not to let that get in the way of this post. So then, now that our possible bias’s are out of the way, let’s take a look at these different systems.

Perhaps the most important thing to start off with is to talk about market share. What’s out there? Why does that really matter? It’s actually more important than you might think. After all, why do anything for something with very little users to profit you? Check out the image below to see exactly how the market is split up for current operating system usage (you can click on it to make it larger). 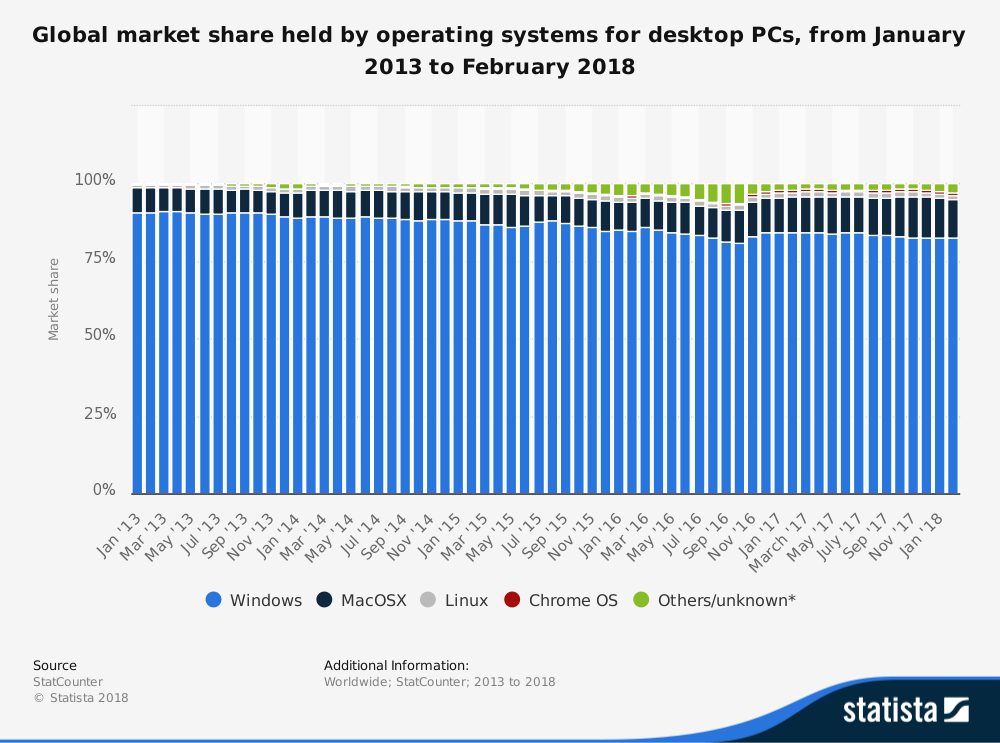 Let’s look at that most recent January entry specifically. The breakdown goes something like this: 83% windows, 12% Mac, 1.5% Linux. Why does that matter? Think of it like banks. If one bank holds 80% of the money and another holds 20%, which bank do you think will have more guards trained for it and more attacks against it?

More usage means more support. If over 4/5 of the world uses one type of system, which system do you think most software will be made for? Some software is created for more than one system, but most isn’t.

On the other end, which system do you think most viruses are made for? That said, Mac has enough of the market now that even Apple has stated it’s time for Mac users to get antivirus software. 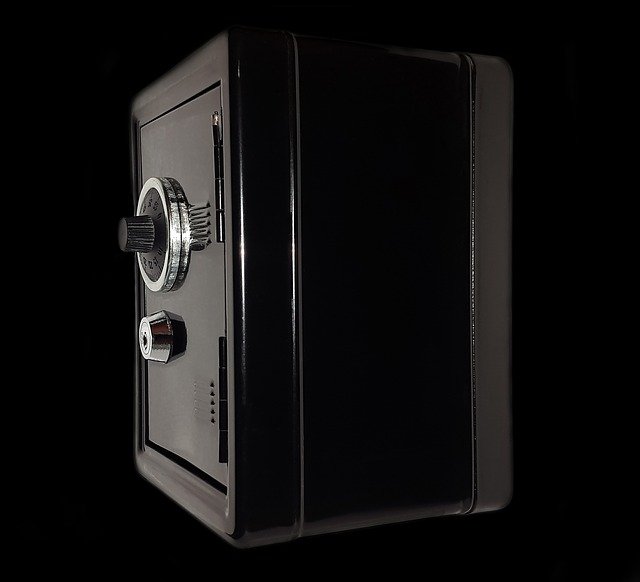 So How do they Actually Compare?

I’m going to steal an analogy from a friend for this one. They are all designed for different purposes. Mac is a lot like your bicycle. It’s going to get you where you are going with very little maintenance required. Windows, then, is more like your motor cycle. It has a good deal more power and upgrade options but also requires more maintenance and technical knowledge. Linux is an entirely different story. It is like being given your choice of all of the different motorcycle parts out there and being told “Have at it. Build the strongest thing you can but we hope you know what you’re doing because you don’t get much of any support for it.”

Given that statement, which one do we recommend?

Do you even need to ask? Our answer is Windows. Every time. Well, almost every time. There are technical reasons when you might not want a Windows machines but these are often outside the scope of typical end users (for example, I run my security analysis tools off a Linux machine). But we do have pretty good reasoning as to why we say this.

Let’s break this down with a few reasons why we support Windows over other systems:

1: The world runs on Windows. As you saw earlier, over 80% of the systems out there are Windows. Businesses use Windows. Can you rig a Mac into a domain environment? Yes. Does it work optimally? No. Not at all. Try pushing group policy to a Mac… it just doesn’t work. Centralized management is only capable when using only one type of operating system.

2: We often hear Macs are more secure than Windows. This is not the case. In fact, it is so not the case that Apple had to stop claiming it after they watched a mac get breached in 10 seconds! How about when it comes to viruses? Yep, as Macs have become more popular, they are also now a target for viruses and even Apple recommends the use of antivirus.

3: We’re also often told Macs are build with better hardware. Again, false. Macs have the exact same hardware as PC’s. They just charge a huge increase on it. The truth is, Macs are only often perceived as better because they control what hardware can be used with their systems. Windows couldn’t care less. Want to install Windows 10 on your old PC? Go for it. Want to install the latest OS X to your old 2005 Mac? Yeah… good luck.

4: Perhaps my greatest complaint: many Macs are designed to be either irreparable or makes you want to destroy something difficult to repair. And don’t take our word for it. Look at what the guys over at ifixit have to say. Anything designed to make you spend more up front or buy a brand new system for the sake of some extra ram shouldn’t be made. Yes, this does happen on the Windows side too, but it is by far majoritively done for Macs.

5: Last point. Linux is pretty cool but requires quite a lot of technical knowledge and is beyond what most typical end users care to learn. While I use Linux for a few of my needs, even I’ll be quick to say I’m still only a beginner in working with it.

So you’re interested in a different operating system? That’s cool. We’ll take a look at some pro’s and cons.

What does Windows have going for it? As we’ve said already, it holds over 80% of the market share which means businesses run on it, more software exists for it, and more people out there know how to work with it. The cons of course are that there are more viruses/attacks for Windows, a little more technical knowledge is needed to get the most from the operating system, and you could very well purchase a terrible Windows machine because the internal hardware is as cheap as it comes (check out our computer Article to avoid this). 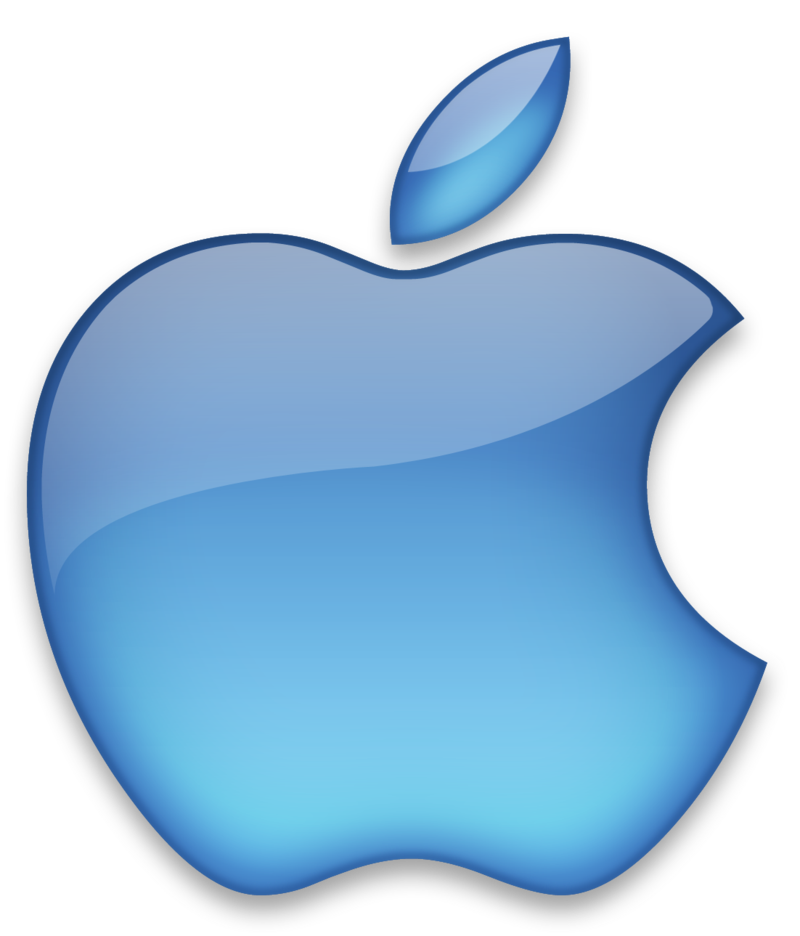 Yes, we aren’t the biggest fan of Macs. But that doesn’t mean they don’t have anything going for them. There are actually a few very nice attributes. We’ve already mentioned that they are basic with little technical knowledge needed, which a lot of people like. They also have a unique way of handling programs which helps to isolate programs from causing problems elsewhere on the computer. It even allows for programs to be transferred to a new Mac without the need of reinstallation (yes, I do wish Windows had that feature…). The downside is that they cost far more than PC’s for the same hardware and that they are designed to either not be fixable or to be very hard to fix. Plus, due to Apple’s hardware restrictions, it’s possible you’ll be needing a new Mac whenever the next version of OS X is released whereas Windows typically installs on anything.

Where to even start? Linux is capable of doing about anything. It’s open source so you can literally modify it to do whatever you want. Which technical people love. It can be made to run smoother than anything else. The problem is that there are so many different versions of Linux which are in and of themselves different operating systems. This lack of standardization means virtually no support for any of them and a lack of programs. People often emulate versions of Windows or Mac in order to run software from those systems. Linux is really only for the enthusiast who knows what they are doing or for specialized use such as my security work. That said, we can get you up and running on a more user-friendly version of Linux if you’d like. It isn’t too bad once it’s set up. 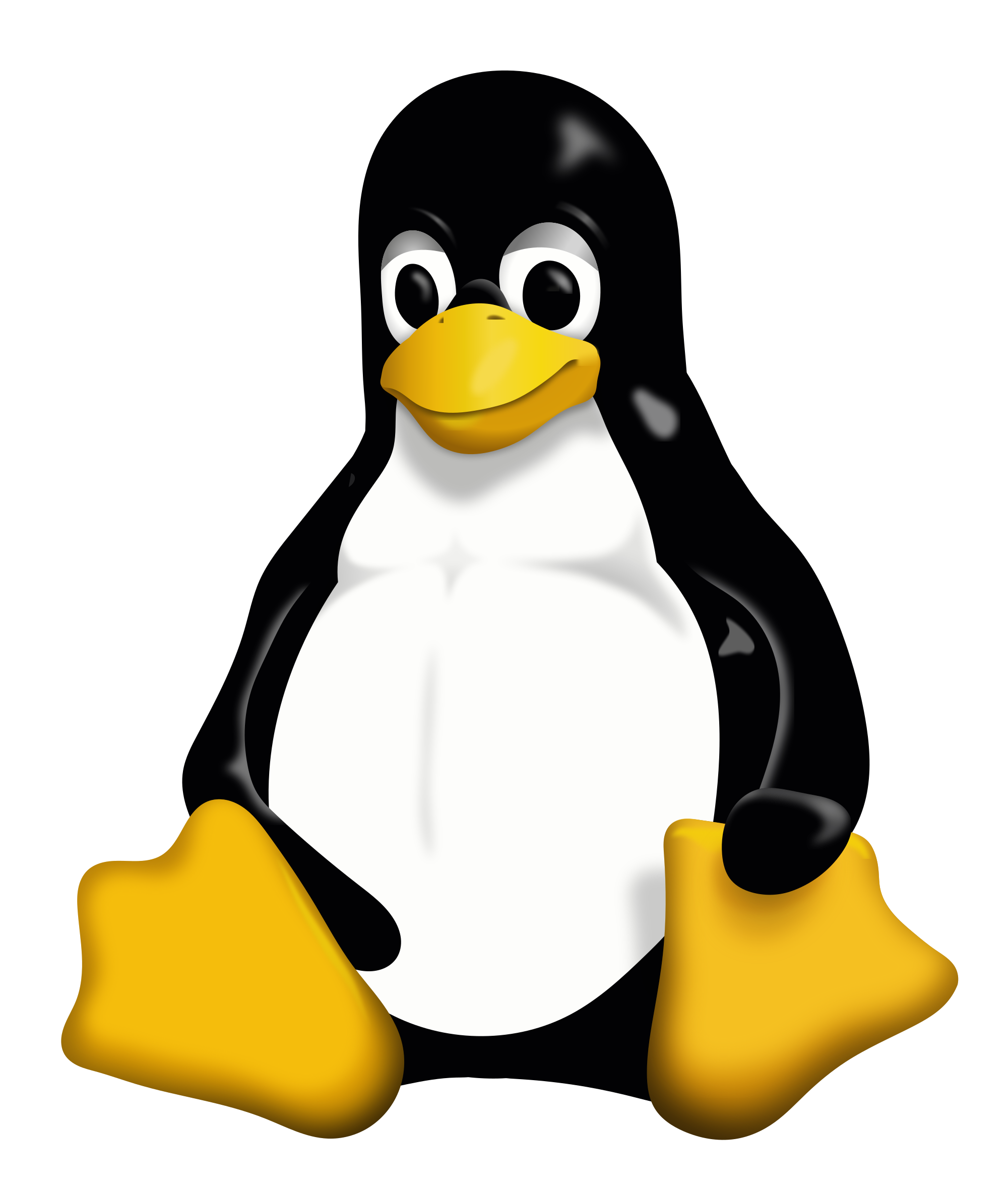 Is one system better than another? The important thing to understand in this question is that “better” really is a subjective statement. When it comes to general usage, yes, we think Windows is better. Are you going to run a web server? Linux might be your best option for that purpose. What you decide to use is your choice. We can say that if you go with Windows, we can build you some of the best machines and offer total support for the operating system and the hardware. If you go with Linux, we can do a few things with the operating system and most hardware work. Go with Mac and you’re somewhat out of luck for support from us (and from Apple support stores… we’ve sadly seen a rather large number of failed work and misdiagnosed issues from Apple “geniuses”).

IT People are Magic